Turns out you can be vegan, an athlete AND weigh 300 pounds !! With Eatizz, we met with Georges Laraque, former player of Montreal’s Canadians !

Eatizz is an application and a website allowing local businesses to sell food and promote last-minute discounts on their products reaching their sell-by dates. The goal is to avoid their unsold and at the same time, reduce food waste. The food sold is not wasted !

► To know more about Eatizz, check out this website : https://www.eatizz.com/fr/

In this interview, a few documentaries are mentionned such as Cowspiracy, Before The Flood and Earthlings. These films tackle problems like rising environmental problems and animal cruelty. They prove that being a vegan is the biggest gesture one can do to reduce their impact on the environment.

Animal agriculture is the leading cause of deforestation, water consumption and pollution, is responsible for more greenhouse gases than the transportation industry, and is a primary driver of rainforest destruction, species extinction, habitat loss, topsoil erosion, ocean “dead zones,” and virtually every other environmental ill. Yet it goes on, almost entirely unchallenged.

As Andersen approaches leaders in the environmental movement, he increasingly uncovers what appears to be an intentional refusal to discuss the issue of animal agriculture, while industry whistleblowers and watchdogs warn him of the risks to his freedom and even his life if he dares to persist.

As eye-opening as Blackfish and as inspiring as An Inconvenient Truth, this shocking yet humorous documentary reveals the absolutely devastating environmental impact large-scale factory farming has on our planet, and offers a path to global sustainability for a growing population.

* Read the full article on www.cowspiracy.com 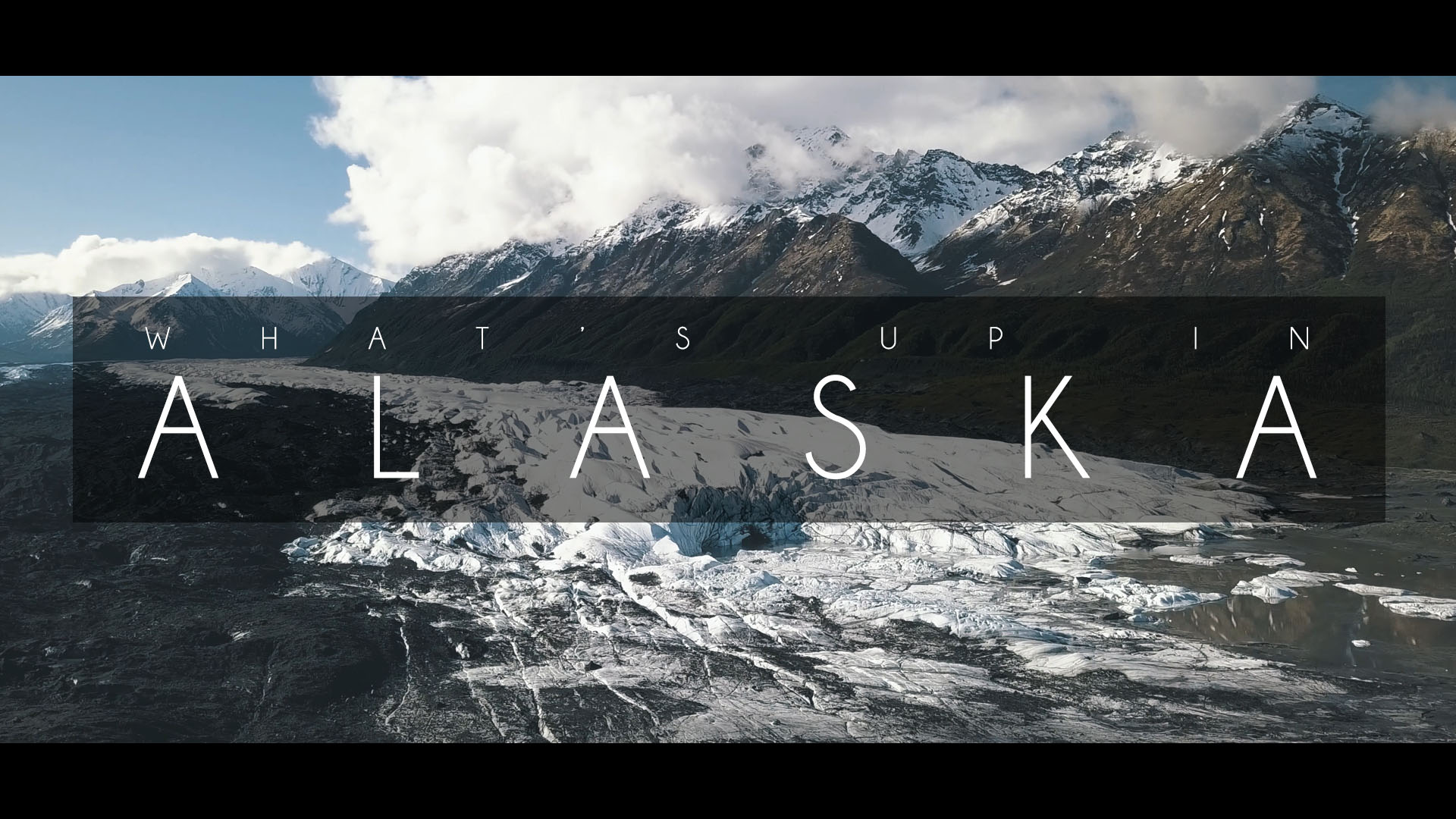 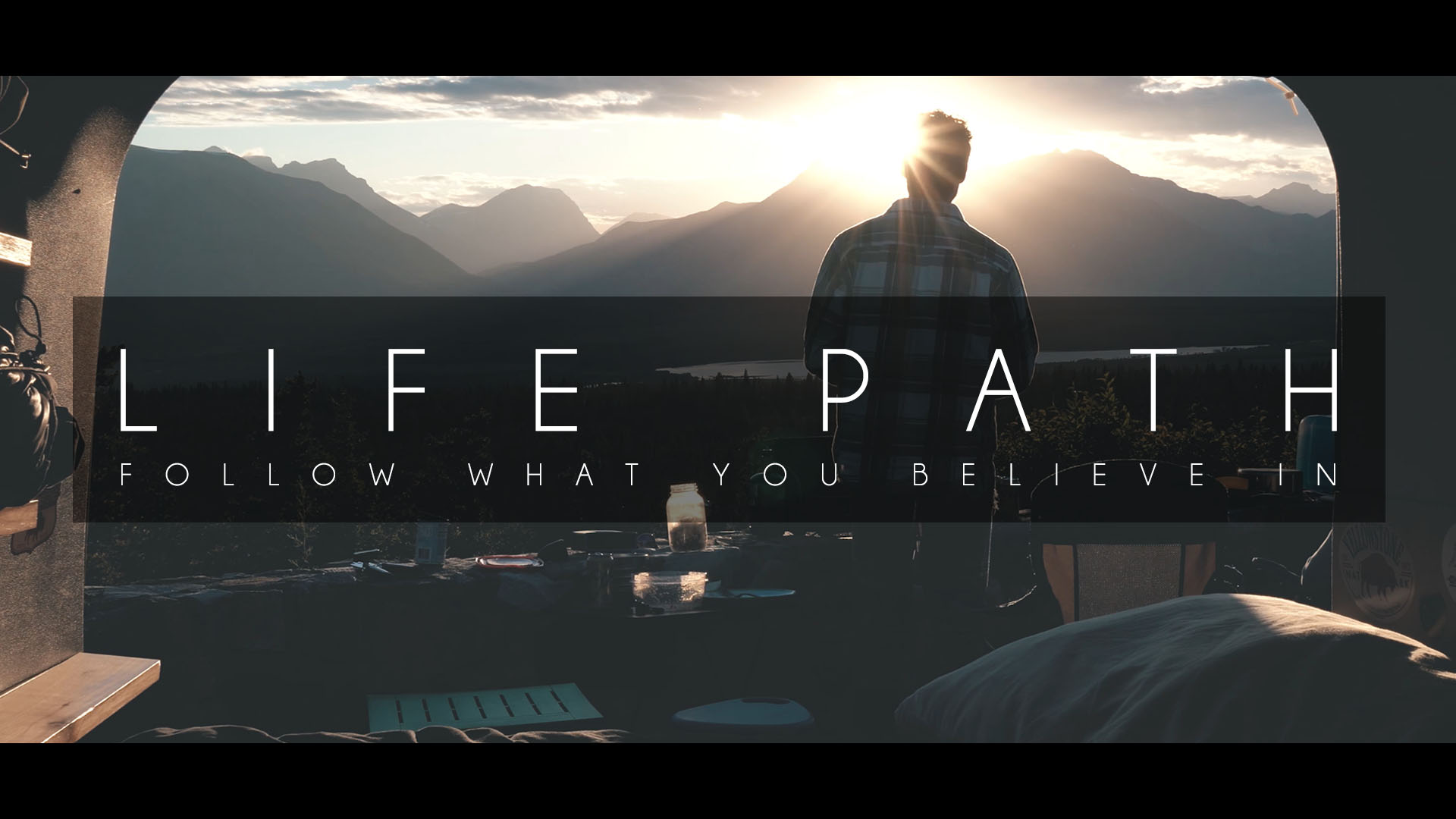 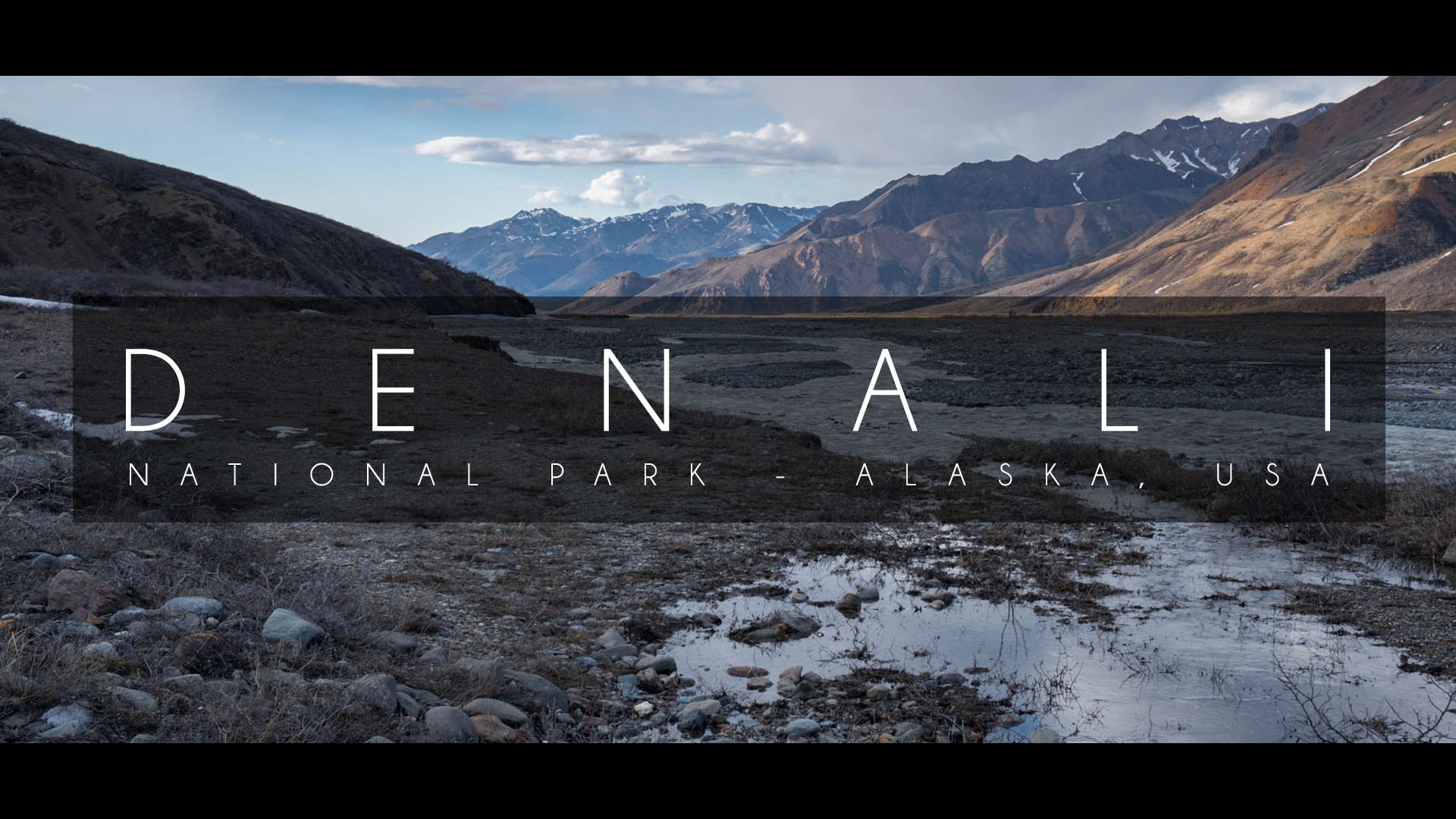 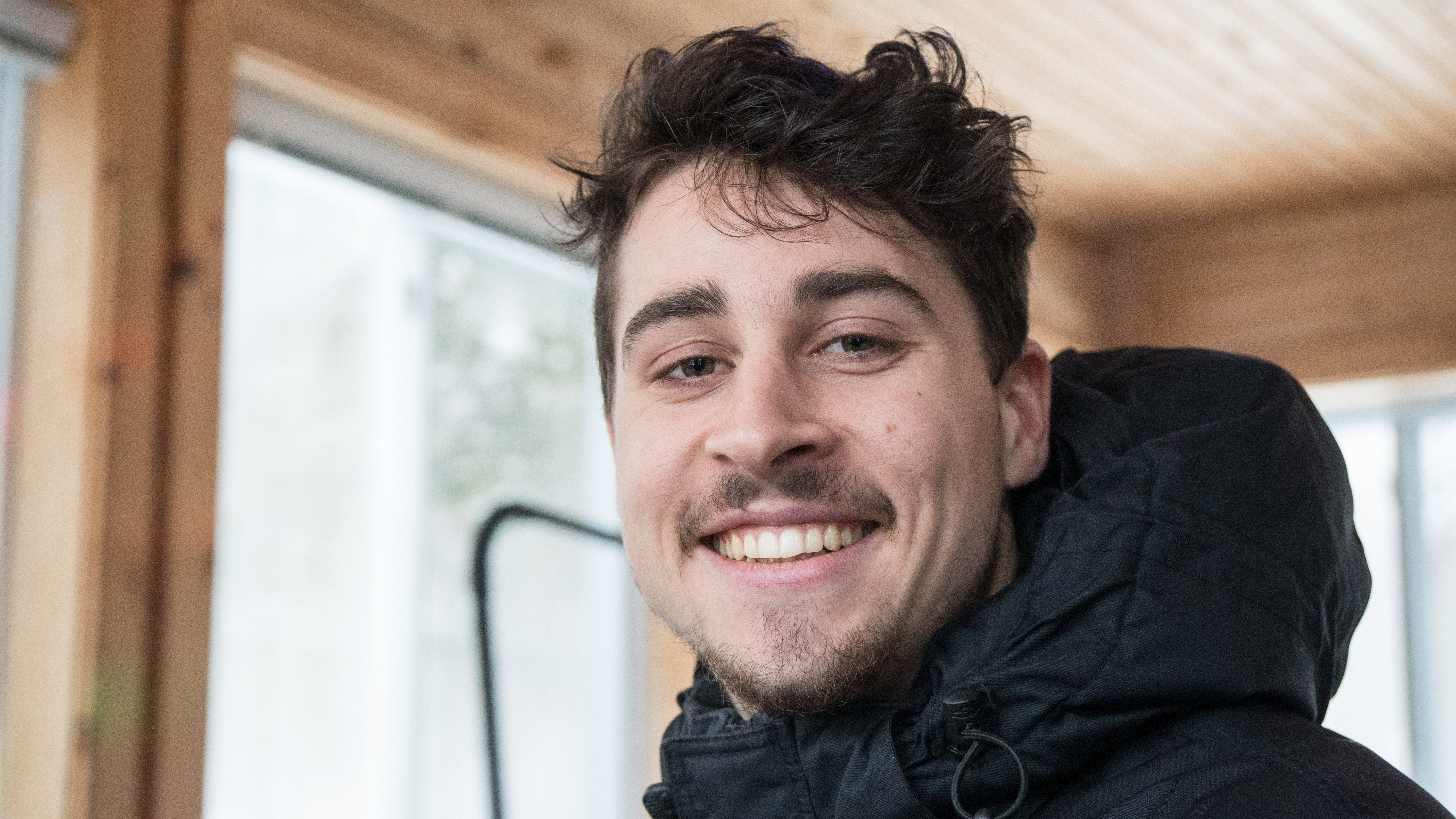